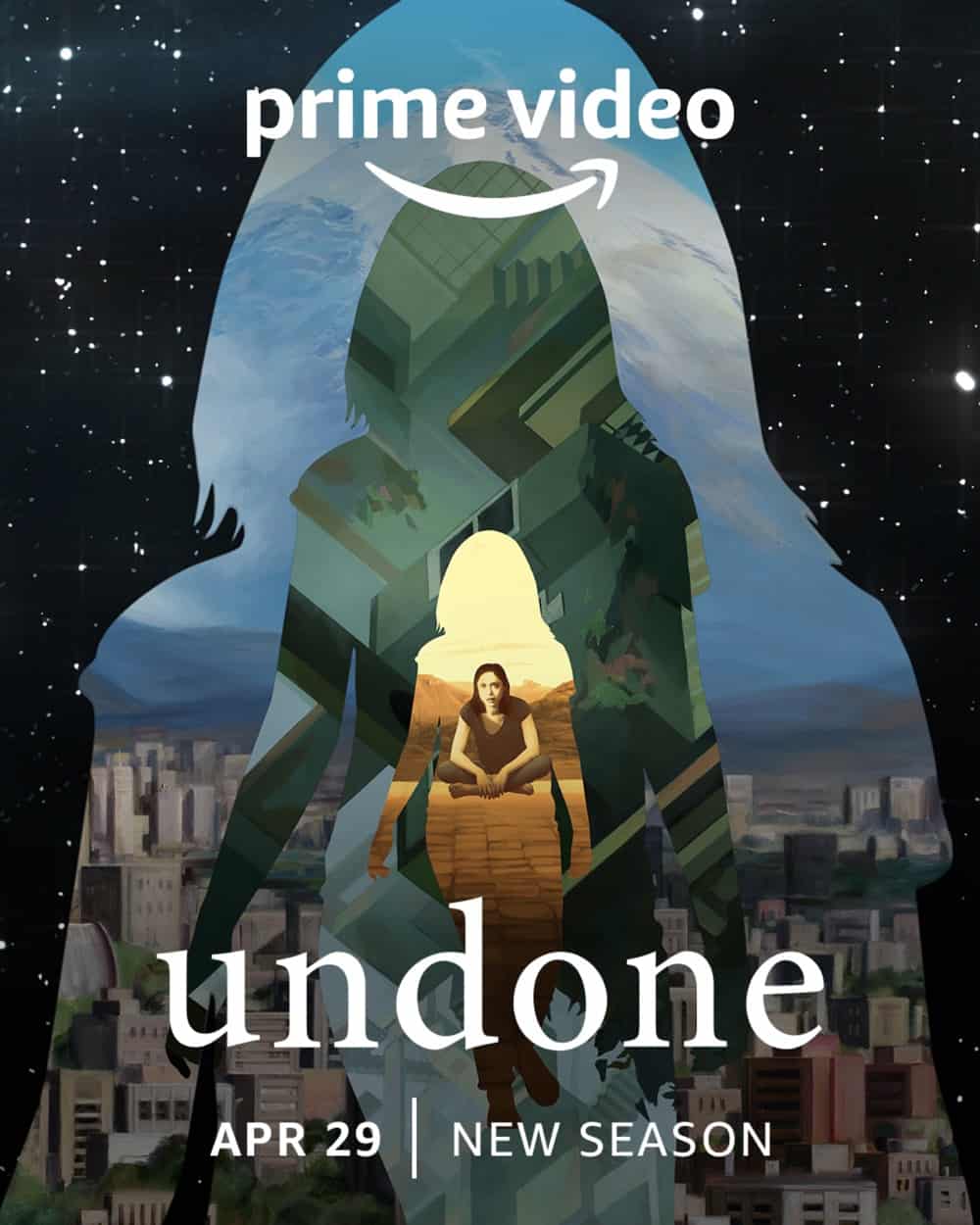 2020-2021 I was living and running my painting studio in Amsterdam and working on amazing project :Undone" artistisc animation, as an one of nine painters choosen from many others to attend in it. We did works for Submarine film studio in Amsterdam. I was doing background paintings in traditional - oil on canvas method, in specific style of artist - painter and animator who was director of these series - Hisko Hulsing. It was amazing time, when I could prove what I can achieve and also develop more my workshop working with amazing, talented and expierienced artists. It was great time with great people. Our studio Submarine in Amsterdam were visited by such a persons like Michael Eisner - former general director of The Walt Disnet Company ( 1984-2005), few times Noel Bright who was responsible among others for well-known series "Friends", they were people from sudio Tornante in Los Angeles, who was also responible for creating these series. In Amsterdam we were working for Bruno Felix, Elwin Looije, Tommy Palotta from Submarine. We met a lot of wellknown and great artists from the world of animation and film industry.

It is scheduled to premiere in 29 April 2022 on Amazon Prime Video.